“In 1964, I was a little girl sitting on the linoleum floor of my mother’s house in Milwaukee watching Anne Bancroft present the Oscar for best actor at the 36th Academy Awards,” Winfrey began. “She opened the envelope and said five words that literally made history: ‘The winner is Sidney Poitier.’” Winfrey continued: “It is not lost on me that at this moment, there are some little girls watching as I become the first black woman to be given this same award.”

Winfrey thanked the Hollywood Foreign Press Association and used the opportunity to praise the journalists and women whose stories have prompted a public reckoning with systems of abuse. “What I know for sure is speaking your truth is the most powerful tool we all have,” she said.

The producer, actress, and mogul paid tribute to Recy Taylor, an Alabama woman who was kidnapped and raped in 1944 by six white men who were never indicted, sparking a wave of organizing for civil rights. Taylor died in December at 97. Winfrey used Taylor’s story in service of the night’s unofficial slogan.

“She lived, as we all have lived, in a culture broken by brutally powerful men,” Winfrey said. “For too long, women have not been heard or believed, if they dared to speak their truth to the power of those men. But their time is up. Their time is up.” 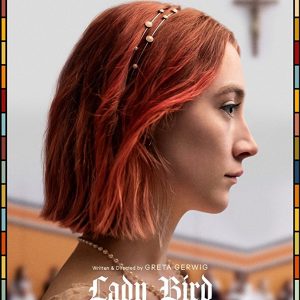